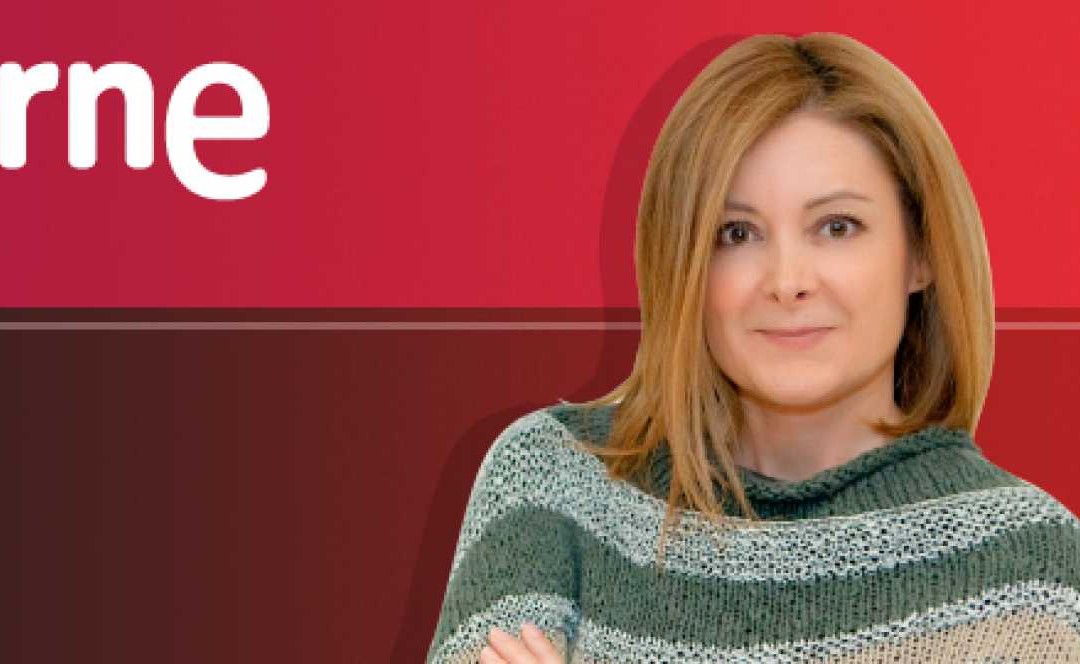 Dr Eduardo Anitua has been interviewed by Pepa Fernández in the programme “No es un día cualquiera” from Radio Nacional de España, which last Sunday 3rd July was emitted from the Culture House Ignacio Aldecoa in Vitoria.