Dr. Eduardo Anitua has been interviewed in the digital media Vozpópuli on the publication of the Asebio 2016 Report, which indicates BTI as the company with the highest scientific production in Spain for the second consecutive year. The interview includes, among other subjects, the history and trajectory of BTI, its molding of R & D, or its internationalization process. 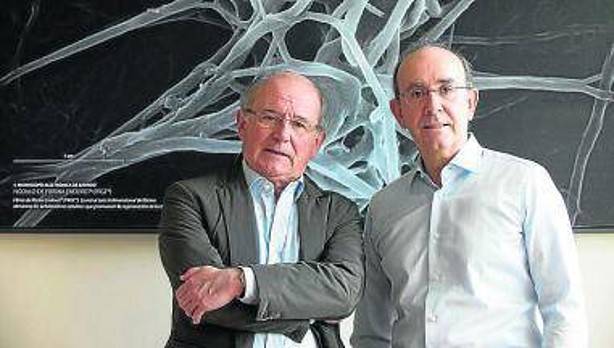 Eduardo Anitua in an interview by Eugenio Ibarzabal for DEIA newspaper

DEIA newspaper has published an interview to Dr. E. Anitua that has been done by the well-known journalist and writer Eugenio Ibarzabal. The doctor and researcher Eduardo Anitua presents his most personal reflections, motivations and his way of understanding the scientific research.