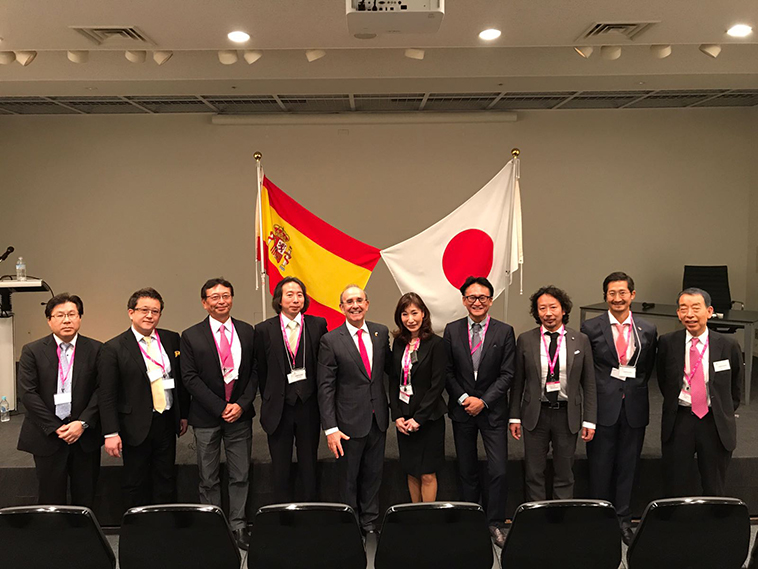 The dental magazine Maxillaris has published in the section “Science and Practice” of its September issue, a summary of the lecture “Tratamiento del alveolo posextracción” presented by Dr. Eduardo Anitua on the Maxillaris Day.